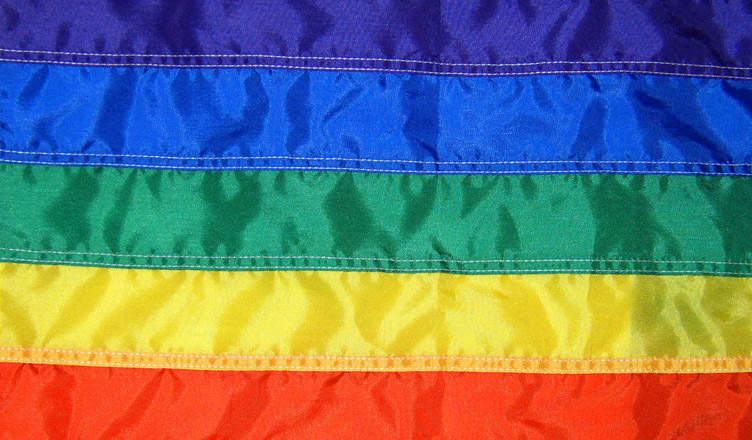 Over the weekend the United States, on a High Court ruling, legalised marriage equality and Facebook turned into, as my friend called it, a packet of lifesavers.

Obviously there are people who object; a large part of those who object site religious reasons for their convictions.  Or there is of course how people look at the world through a sociology lens. Richard Glover’s opinion piece deconstructs how some feel about male identity; the social constraints on how a man is defined and what being a man means.

I personally agree with marriage equality. I am absolutely guided by my conscience on this one and it just does not compute in my heart or mind why it shouldn’t be allowed.

And you’ve heard the arguments all before.  It’s discriminatory, legislation in this country should be made independent of religious beliefs (neutrality of religion) as per our constitution, over 70% of marriages in Australia are conducted by a civil celebrant, not all married couples want children (gay or straight couples), and clearly not all children are well cared for in a “mother and father” structured family and recent research says children of gay couples are not worse off.  And the term marriage does not solely belong to religious groups.

I’m not gay. But I do know what it’s like to be rejected by a parent for something that is out of my control. And I think we can all agree that being gay isn’t a choice.

You see my father very much subscribes to the patriarchal way of life.  Sons are great. Daughters…meh.

So growing up I felt rejected by my father. And that hurt.  Now I don’t need to go into details but I will say this. His words, his judgement, about the roles of males and females were hurtful. To the point where I would never ask him for help or guidance because his mind was already made up about me; I wasn’t quite good enough. And subsequently we have no relationship.

If not for my mother I’d be a complete mess. She whispered to me that I was worth more than my father said I was.

My father’s narrow-mindedness is the reason for my open-mindedness.  His rejection has fuelled my personal agenda of acceptance and taking people as they come and on how we interact together, not judging them by a label that is applied to them. Gay, straight, lefty, rightwinger, religious, atheist, male, female, black, white and every shade in between.  Because people are rarely one thing and one thing does not wholly explain a person.

We live in a society that is still discriminatory towards gay people (and not only gay people) and this article featured in Daily Life explains that while putting rainbow colours on your profile picture is unlikely to have any radical change overnight, it’s the incremental steps that will make change inevitable.

I look ahead now to my own children who I love more than chocolate. Now I don’t know if any one of them will tell me one day they are gay and I couldn’t bear to have to look them in they eye and tell them they can’t have the same things I have.  I want them to know they (and their friends) have a soft place to land here at home.

Because as the lyrics in The Pretender’s song I’ll Stand By You so eloquently says, “Nothing you confess, could make me love you less. “