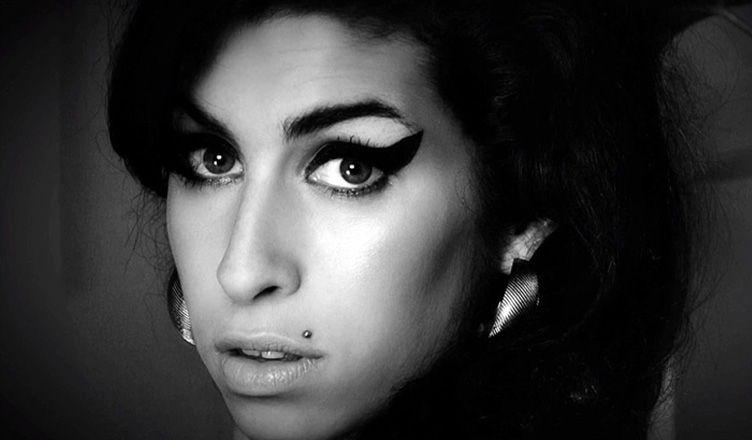 Amy Winehouse. What can anyone say? Everyone knows who she is. Everyone has an opinion about her.  Hers is a tale we’ve all heard before; wickedly talented, a desperate soul, gone before her time. Why is it the greater the talent the harder the fall? 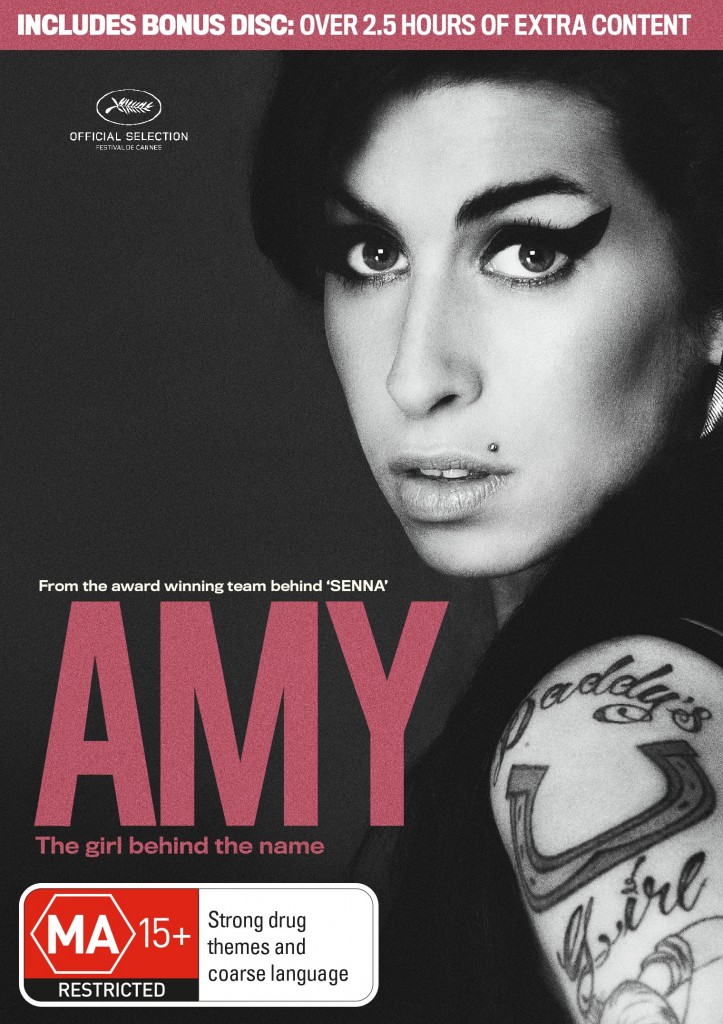 No-one can deny that Amy Winehouse managed cut-through in an industry that is so overloaded with artists and she made everyone stand up and pay attention.

But who is this person that we all seem to ‘know’?

In the documentary titled ‘Amy’, Director Asif Kapadia conducted hundreds of interviews with Amy’s oldest and closest family and friends to give us some insight. He adopts a style where no talking heads appear on screen; only voiceover over archival footage – some of it personal videos and some of it from media.  It’s a fascinating technique because you are never distracted from the sole focus – Amy.

And by God does she know how to charm an audience. Even through a lens she manages to engage you with her big eyes and captivate you with her splendid voice. 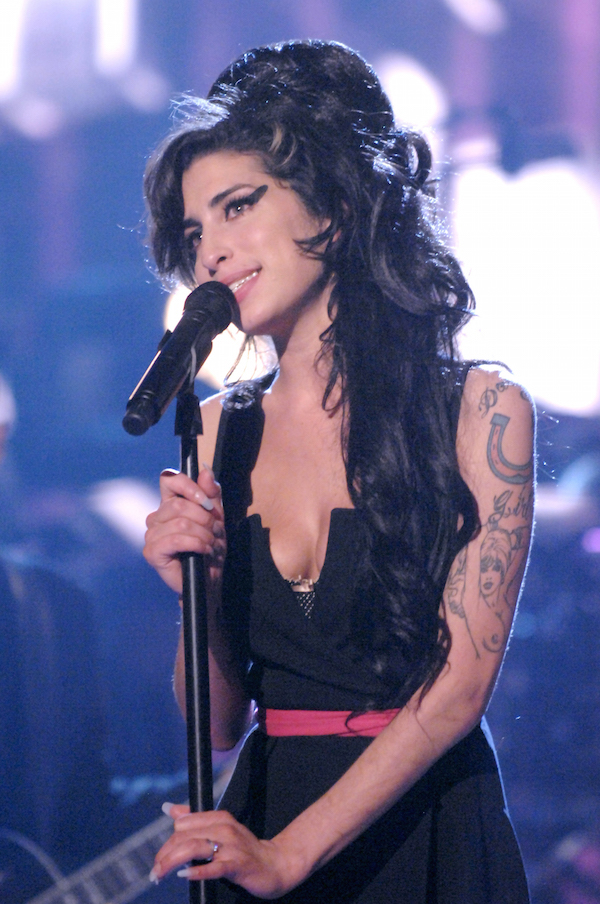 Everyone watches documentaries like Amy to help make sense of what happened. Is there a point where it all went haywire? Was there a moment that she could have been pulled back from the edge?

The documentary highlights some pivotal moments in Amy’s life. Her parent’s divorce when she was 9, an eating disorder and depression during her teenage years, her grandmother dying while recording Back to Black, her father’s overtly exploitative nature and her leech of a husband.

Let’s not forget the paparazzi who are an absolutely brutal bunch.  While you can’t blame them for her death it doesn’t take a genius to realise they certainly didn’t help with her attempts to recover.

However, the one moment when you realise Amy’s fate is sealed is on the night she won five Grammy Awards. While everyone is celebrating around her, Amy’s best friend confessed that Amy stated, “this is so boring without drugs”.

On more than one occasion Amy declared that ‘she’d go mad’ if she got famous. “All that I’m good for is making tunes so leave me alone and I’ll do it. I will do the music I just need time to do the music.”

After her 2006 album Back to Black there was no more music.  And her music was the one thing Amy credited with helping her through her depression in her teenage years.

While watching this film I don’t get the sense that I know Amy Winehouse any better, she is a woman with many sides, but it was nice to see her again. Even though I did get the impression that Amy was always ‘performing’ for the camera.

Ironically the times when Amy didn’t seem to be ‘performing’ was when she was singing and right there in that moment, that is truth, which is why it resonates with so many. It’s hard to ignore truth when you hear it.

And even though we all know what’s coming, we know that her sobriety (or lack thereof) was a source of interest (read: entertainment) for everyone, we know how her story ends, the inevitable demise, but it was still damn hard to watch the bag with Amy’s body being carried out of her Camden home, without the feeling of defeat kicking in again. What an absolute mess.

It’s just so sad; not only because the world lost a great talent, but because somebody died. 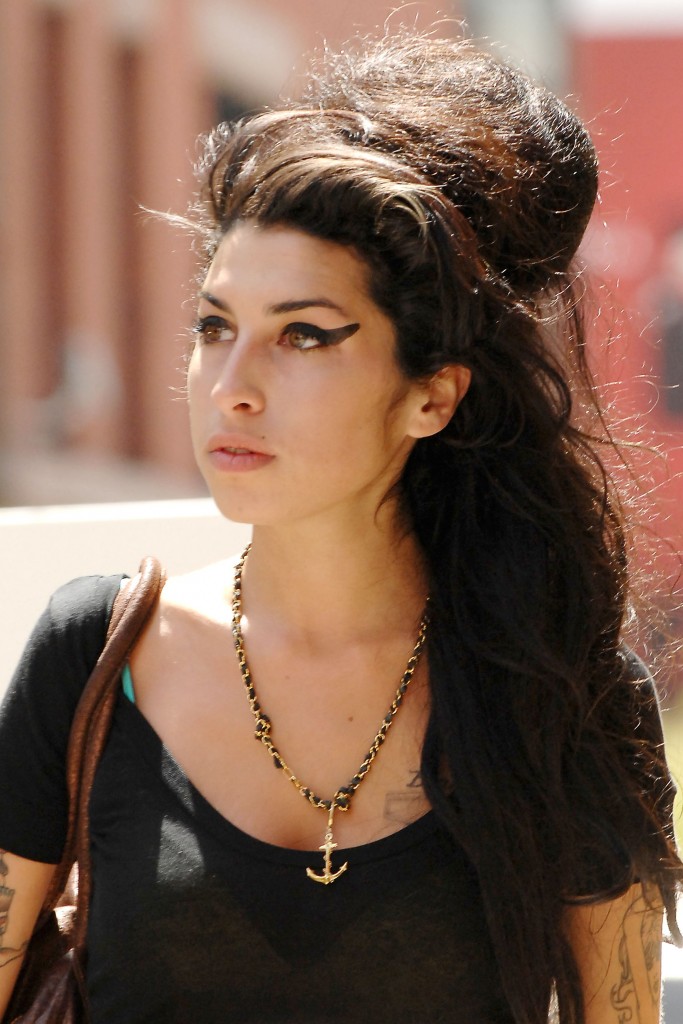 It’s only right to hold Amy’s music in the highest regard.  I could sit here and breakdown what makes Amy’s music great but I don’t need to; you can just hear it.

Many female artists who have come after her (Adele, Duffy, Lady Gaga) have all paid tribute to her originality. She wore her heart on her sleeve and often said she found solace in her music but in the end she never found her way back to it.

One of Amy’s idols Tony Bennett said it best. “Life teaches you really how to live it, if you live long enough”.