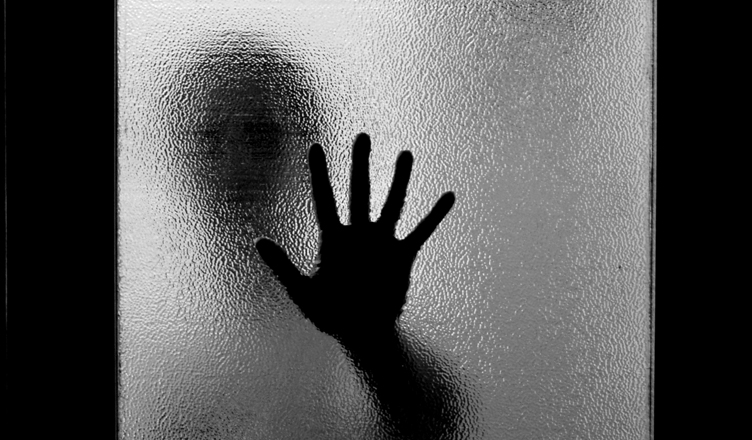 I know this is quite late in the ‘news cycle’ but I like to let things ferment in my mind and to sit back and see what people are saying, how people are reacting, what ideas people bring to the table.

And yes I am talking about the Brock Turner rape case.

Rapes don’t happen in isolation and by that I mean rape is fuelled by a rape culture.

So what is rape culture?

Basically the societal attitudes towards women. I don’t have to go into specifics do I? You know what I mean. It’s the victim blaming, the lewd comments, and the double standard about women having an active sex life being sluts while men are studs, ad infinitum. If you don’t know what I am talking about then you must live in utopia…or may just your own personal utopia.

I typed rape culture into a google search and below are the top four results. Myth comes in higher than definition. Make of that what you will.

But anyway, back to the Brock Turner rape case. As you no doubt would have seen there were some heated debates on social media and below are two comments that I came across on my social media feed. They did not appear in the same discussions, they were said independent of each other, but I want to address them together because that is how I received them.

Guy number one was responding to this article.

“I can’t accept that we live in a rape culture and as a man I’m really starting to feel upset that I’m grouped with men that have actually committed the crime.”

He then went onto say, “Ok so we agree that we live in a rape culture and the 1 and 5 statistic so what does that mean for men? 1 in 5 or 1 in 10 are rapist and sexual predators? Are we all considered capable of the crime? That would mean a couple of men sitting around our tables at family Christmas lunches were rapists!”

The 1 in 5 statistics he is referring to is from Australia’s National Research Organisation for Women’s Safety (ANROWS). 1 in 5 Australian women have experienced sexual violence.

I find it fascinating, alarming even, that this man instinctively put himself, and men in general, at the centre of the debate. He wasn’t alarmed that the women at his Christmas lunch may have been victims of sexual assault just that it was almost inconceivable to him that the men he knows could be the perpetrators.

Guy number two was responding to this article.

“You meet/interact with 5 – 10 males in any given day. Probably a lot more if out working etc.

So basically you are saying its ok to “be eyeing the door for an escape route” everytime you meet a black person because more than 1 in every 3,500 has committed a violent crime?”

Well two things here. I simply want to ask, do we accept that women should expect to be groped? Is that just the price women are expected to pay for living in this society?

When a white guy rapes a woman? Who is to blame? Yeah you know how it plays out.

These two comments coupled together and you can see how rape culture starts to form.

And yes women need to be on guard all the time because should things go horribly wrong, the victim blaming begins which brings it full circle in what rape culture is. You all know it plays out for victims; the under-reporting, the character assassination of the victim, the low rate of conviction, and variations in sentencing.

Now I’m not here for anyone to rip these guys to shreds.

These two guys don’t know each other. The discussions they were having were with two separate friends of mine. And even these two friends of mine don’t know each other. But due to the nature of social media, these discussions popped up on my feed and I received these messages together. Can you see how this can be interpreted as adding to a rape culture?

But that doesn’t mean that unwittingly these comments are not having an impact on how we talk about rape culture.

When collectively we start talking about things like rape culture it makes people uncomfortable. Women are desperate for men to realize how we feel every single day. Men seem genuinely surpised or shocked that rape culture is a thing because they either just don’t see it or don’t want to be lumped in with a bunch of rapey arseoles.

Some feel angry because they feel like they are solely being blamed and attacked. When people feel attacked they get defensive about it. That can’t be surprising to anyone.

I get that these guys don’t want to be lumped in a group with rapey arseholes and were trying to raise some points. The same points that started the #notallmen hashtag.

I don’t want to accused of being complicit to the ill-treatment of the asylum seekers on Manus Island and in Nauru simply because I am an Australian and the members of my government are a bunch of torturous arseholes. But I can’t stand idly by and simply say #notallaustralians like that absolves me of all responsibility. I may not have done anything wrong, but that doesn’t mean I shouldn’t be part of the change.