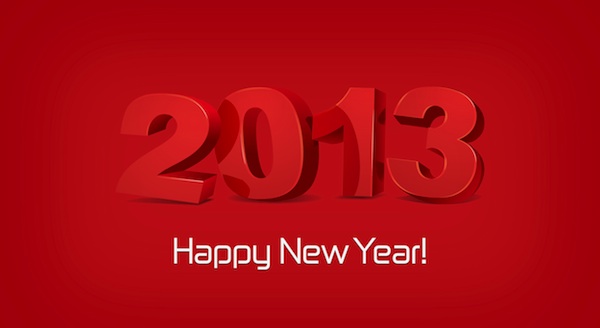 New Year’s Eve is the day everyone sits and reflects, gets ready for a huge night and a fantastic New Year.

It doesn’t matter whether the year just gone was a rubbish one or a fantastic one; everyone has this deep down belief that the following year will be better than the last.

I don’t know if it’s an enviable or unenviable position that my birthday also falls on New Year’s Day. So that whole “start fresh with a clean slate” mentality is wrapped up neatly for me.

But no year ever passes without drama, elation, unexpected joy and unexpected pain.

Affirmations made at the beginning of the year aren’t always met and some are fulfilled beyond wildest dreams.

As I get older my excitement for each year wanes for various reasons. In my late teens and early twenties I would welcome each New Year with such fervour but now not so much. Maybe there is truth to the adage that you slow down as you age.

Or it could be that with my age some satisfaction has been met so that urge to get out there and “live” has subsided. Anticipation has given way to contentment.

But you also don’t get to this age without some disillusionment; that’s just a part of life. So maybe I’m a little more realistic about the following year being “the best year yet”.

My children look forward to each year with excitement and a little bit of fear. Everything to them is new and unchartered territory.

However you feel about the incoming year, I wish you the best.