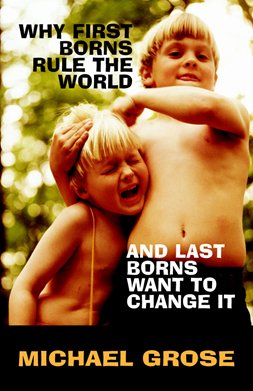 There are some days when I think to myself ‘has nothing I’ve said to my kids sunk in? Have I not taught them anything?’

That was me yesterday. My eldest boy had been accused on ‘inappropriate behaviour’; and when we got to the bottom of what happened all I could say “really? You thought that was okay?”

“No”, my boy says sheepishly.

He had trouble telling me what happened because obviously his brain finally kicked into gear and he realized that what he did was in fact not okay.

Required talks were had and punishments handed out. Luckily he did not complain and accepted the terms graciously. Otherwise I really would have lost my mind.

As a parent it’s quite confronting because you want to believe you do good work; it makes me feel bad if one of my kids act out. Embarrassed, hurt and disappointed. At times just down right frustrated.

Then my second boyo does something that just blows my mind; in a good way. He writes me a card saying  “I’m sorry that you feel bad but it’s okay and don’t be sad because I love you.”

My second boy shows more empathy than most adults I know. In fact, I’ll admit that he puts me to shame sometimes.

How can I have to very different boys? How much influence am I really having on either of them?

So perhaps my second boy look at his older brother and decides that he wants none of that. I don’t know.

A few weeks ago my eldest boy got an average mark in a take home science assignment.  I explained to him that if he wants extra marks then he needs to go above and beyond of the minimum requirement; that’s what the kids who got high marks did.

Second boy pipes in with “I still think it’s amazing because I’ve never seen anything like this before”.

See; always thinking of others.

I wish I could take credit but I don’t know. I think that’s just how he is.

A friend once quipped, “isn’t it funny if our kids do well we say they did it all by themselves but if they misbehave we take that on board as our own failing”.